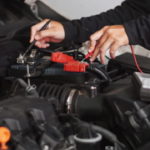 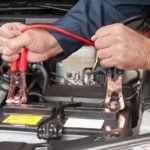 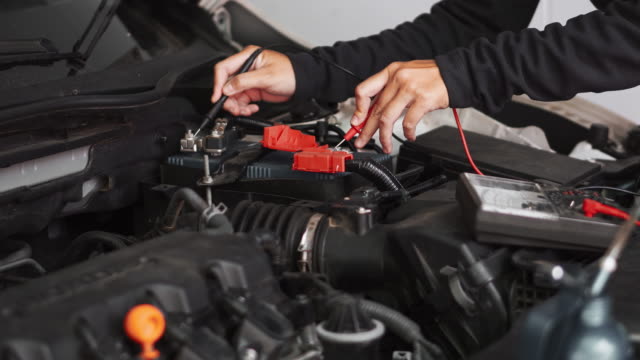 Designed to deliver the right level of power and longevity for every kind of car. Whether you are looking for batteries for standard vehicles or highly equipped cars.

Willard Batteries– A premium quality, proudly South African brand. This local favourite is rated the battery brand of choice for South Africans. All Willard batteries come with a 25 month warranty across its range.

TIPS FOR MAINTAINING YOUR BATTERY 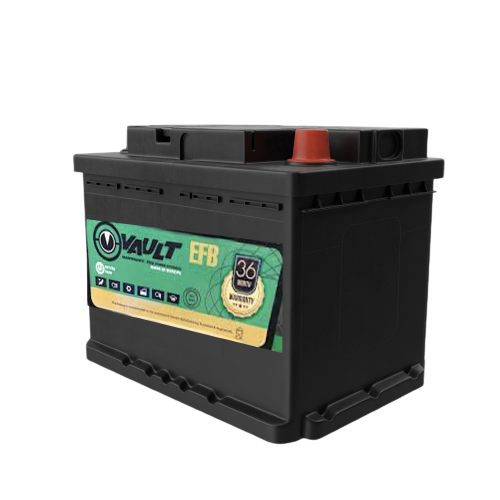 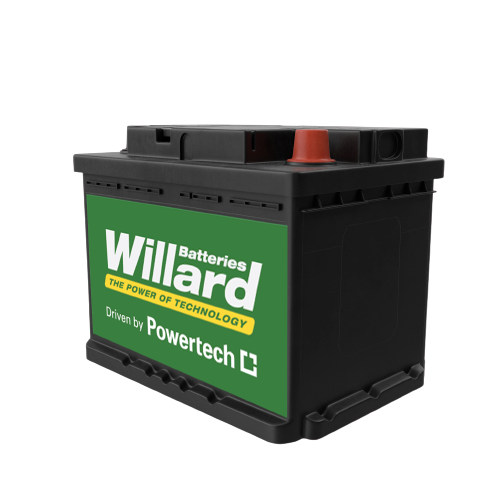 1. How long can I leave my battery unused?

The type of battery and the storage temperature will determine the rate of discharge. Lack of use is the biggest cause of battery failure, especially in automotive batteries, however regardless the type of battery, they will always self-discharge over time and if left in a discharged state, could suffer failure.

2. What are the signs to look out for letting me know I need a new battery?

After 3 years it is normally time to install a replacement.

Your battery tends to lose power in cold or extended starts.

Your headlights dim when you are idling.

Your car is slow to crank.

If you have a battery fluid leak

If your car sits in the garage or driveway for extended periods, its battery continues to drain passively even when the engine isn’t on.

If you consistently take short trips like daily drives to the office and the grocery store, your battery doesn’t have enough time to recharge fully between trips. This can lead to decreased performance.

Car batteries rely on liquids to keep moving. The sweltering heat of summer can lead to evaporation of water in your car’s battery acid, resulting in decreased performance, subpar starting power, and a shortened lifespan.

If the weather is very cold, your battery needs to work harder to generate enough energy to keep running, and cold weather can also result in thicker engine oil, which puts an additional strain on your battery.

4. Bad Alternator…Bad Starter…Or Bad Battery, HOW do I know which one it is, if my car won’t start?

The best place to start your investigation is with the battery. The most likely character, lasting between 3-5 years at the most is the easiest and cheapest of the three to fix – you will need to look out for low whining noises when you start your car, or if your car won’t crank or start and even the lights are not joining the party, maybe your engine cranks, but it won’t start, have you seen your battery-shaped warning light illuminating on your dashboard? And also, if you have recurring starting issues, this could be a sign that you have loose connections or a parasitic drain.

If you don’t think it’s the battery – it could be the Alternator (this is the part that charges the battery when the engine is running as well as powering the electrical system). An Alternator can last between 8-12 years, the catch 22 with regards to there being an issue with your alternator is the fact that if the alternator fails, your battery will lose its charge!

Signs to look out for are dim lights on the dashboard as well as your headlights, a burning smell that smells a little like burning rubber if you can you hear any grinding or whining noises, or if your engine dies after jumpstarting it, these are the signs that your alternator is malfunctioning.

Lastly, if you still feel you have not identified the culprit, have a look at the starter

this is responsible for starting the engine when you turn the key in the ignition or push the button, without a properly functioning starter, you are at a complete STANDSTILL. A telltale sign is it is the starter is if you can hear a clicking sound when turning the key, or if you have lights on the dashboard but your car just won’t start, or perhaps you have tried to jumpstart the car and low and behold the engine won’t turn over – then you know, the alternator is your guy! 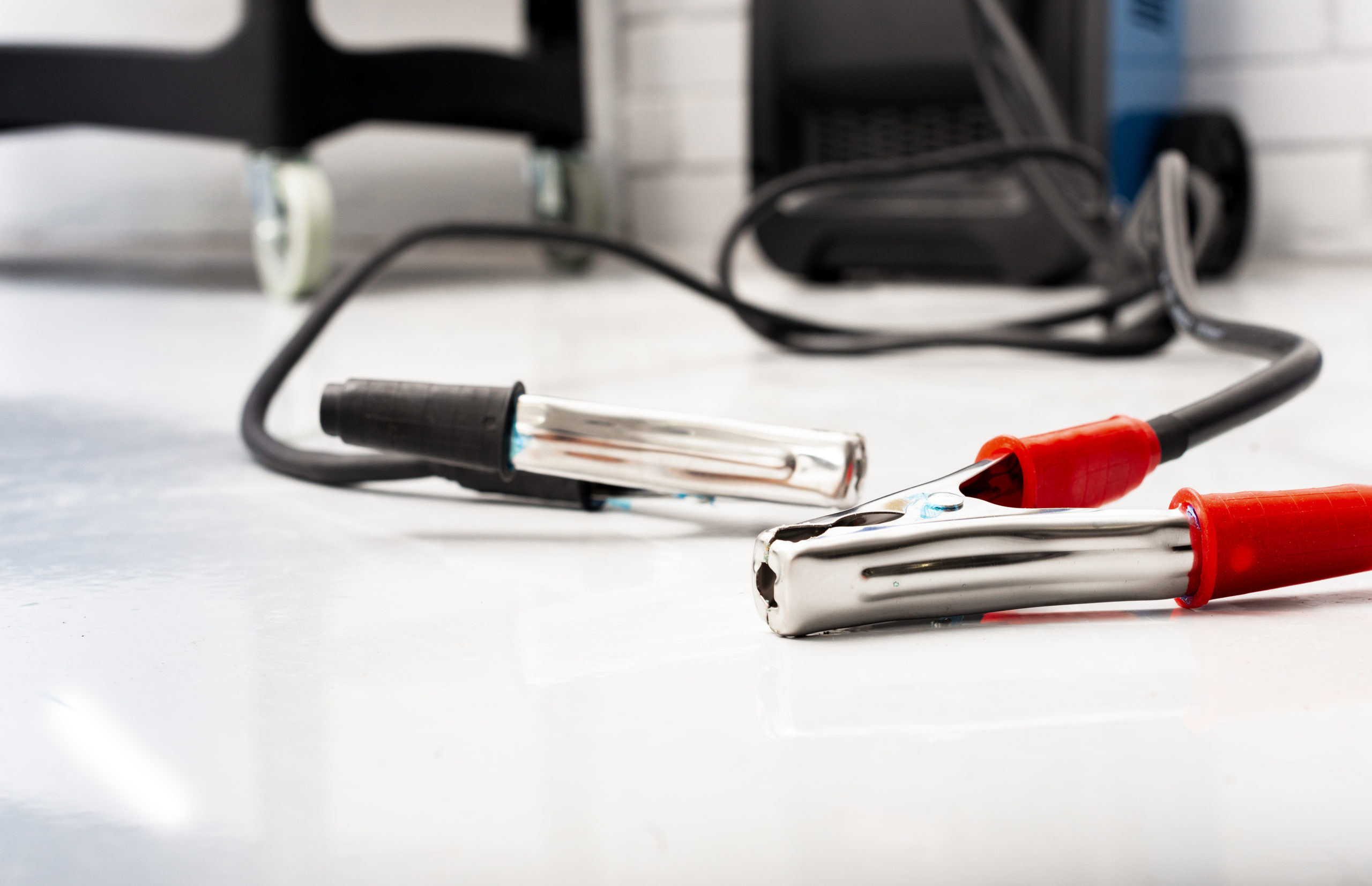 Industry Expert With 15 Years Of Experience

Designed to deliver the right level of power and longevity for every kind of car. Whether you are looking for batteries for standard vehicles or highly equipped cars.

Willard Batteries– A premium quality, proudly South African brand. This local favorite is rated the battery brand of choice for South Africans. All Willard batteries come with a 25 month warranty across its range. 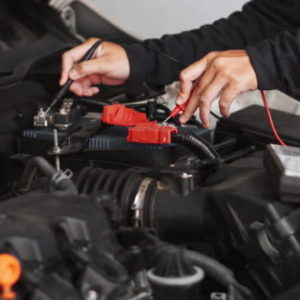 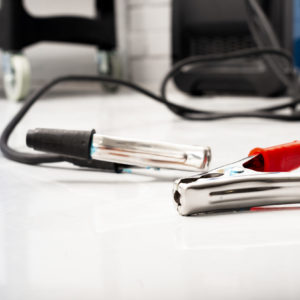 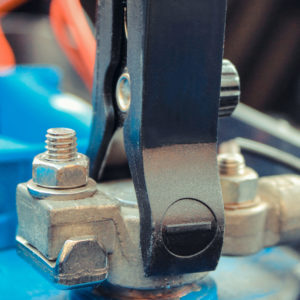 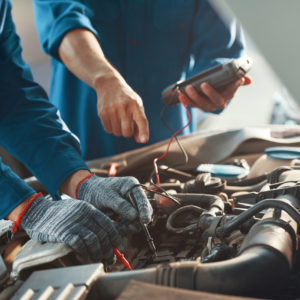